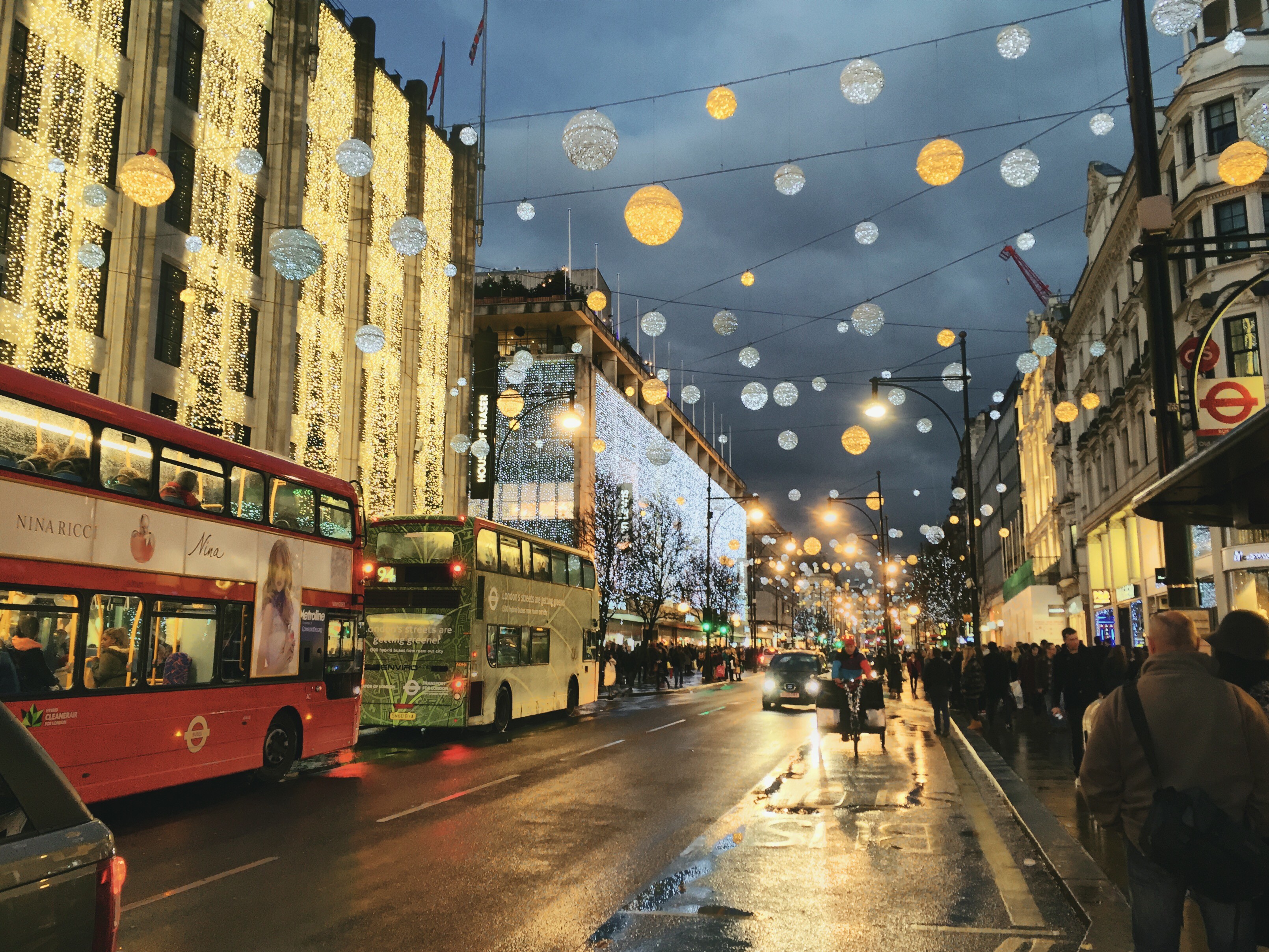 1. See where the Gunpowder Plot was first contrived at Eastbury Manor House in Barking

2. Walk around the area where one of the most important battles in the War of the Roses took place – the Battle of Barnet

3. Have afternoon tea in William Morris’s historic Red House in Bexleyheath, an internationally significant home of the Arts & Crafts movement

5. Cheer on the teams at the only NFL League Game outside of the USA at Wembley Stadium

6. Stroll the gardens of Down House in Bromley, home to Charles Darwin and where he wrote ‘On the Origin of Species’

7. Visit the resting place of Karl Marx at Highgate Cemetery

9. Sleep alongside the Egyptian mummies at the British Museum

11. Marvel at Shakespeare’s First Folio, the Magna Carta and Handel’s Messiah at the British Library

13. See where The Royal Ballet rehearse at a backstage tour of the Royal Opera House

16. Watch the Ceremony of the Keys, the world’s longest running ceremony of its kind, at the Tower of London

18. Be wowed by the largest cut and polished white diamond in the world – Cullinan I (First Star of Africa) at the Tower of London

19. Speak at the same place as George Orwell on ‘Speakers Corner’ in Hyde Park

20. Watch a performance at the famous Brit School in Croydon – whose alumni include Amy Winehouse, Adele and Kate Nash

21. Take in an exhibition at The Barbican, Europe’s largest arts and conference venue

22. Visit Singh Sabha Gurdwara in Southall, the largest Sikh temple outside of India

23. Join the company at Chickenshed in Southgate, the largest youth theatre in Europe

24. Experience a show at The O2, the World’s most successful entertainment venue

25. Stand where time begins, on the Greenwich Meridian Line

26. See the Rosetta Stone at the British Museum

27. Moonwalk to Michael Jackson in concert at The O2

29. Play a game on Hackney Marshes, the largest concentration of football pitches in Europe

30. Visit The Kurdish Museum and Library in Ravenscourt Park, the first museum for Kurdish Heritage in the World

31. Watch a film at Himalaya Palace in Southall, a ‘Chinese’ art deco cinema under a red pagoda roof

33. Visit Alexandra Palace, where the world’s first public broadcasts of high-definition television were made by the BBC

34. Visit the Fan Museum Greenwich – the first and only museum in the world devoted entirely to all aspects of the ancient art of the fan

36. Drink at Dickens’ and Thackary’s pub, the historical Trafalgar Tavern in Greenwich

37. See the world’s oldest insect at the Natural History Museum

38. Seek out ‘The Diver’ in Rainham – the only sculpture to stand in the River Thames

39. Connect to the world at Heathrow, Europe’s largest air hub

40. Marvel at the world’s largest collection of steam pumping engines at the Kew Bridge Steam Museum

41. Enjoy an organic pint at the World’s first organic pub, The Duke of Cambridge in Islington

42. Gaze upon the largest collection of dresses once belonging to Princess Diana at her former home, Kensington Palace

44. Peruse the largest weekly antiques market in the world on Portobello Road

46. Find out where Hugh Grant met his Julia Roberts in the movie Notting Hill

48. Explore the UK’s largest geographical collections at the Royal Geographical Society in Kensington

49. Stay in the room at the Cadogen Hotel on Sloane Street where Oscar Wilde was arrested 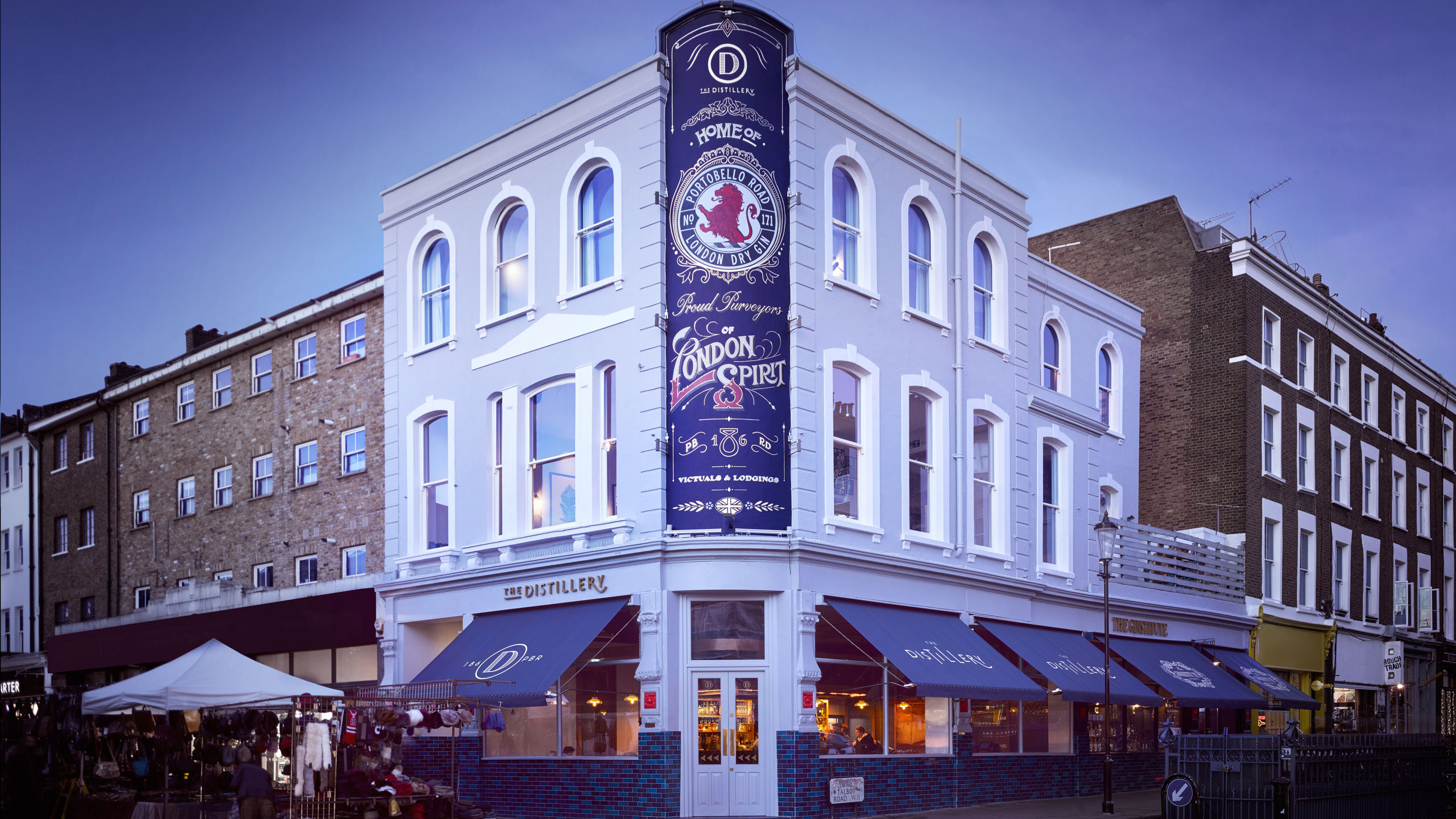 51. Embark from the same point in Royal Kingston that Victorian novelist Jerome K. Jerome started his novel ‘Three Men in a Boat’

53. Shop in the original, World-famous Harrods

54. See some of the world’s oldest musical instruments at the Horniman Museum in Forest Hill

56. Attend the ATP World Tour Tennis Finals at The O2

57. Visit Wat Buddhapadipa in Wimbledon – the first Thai Buddhist temple in the UK

58. Choose from more national museums in one city than any other capital in the World

61. See the original Superman costume at The Movieum of London in County Hall

63. Picnic in the world’s greenest city – almost a third of London is green space – more than any other city its size in the world

64. Visit the home of English Rugby at Twickenham

66. Get measured up by Sinatra’s tailors on the World-famous Saville Row

70. Get stylish in the UK’s home of fashion – over 85% of UK fashion designers are based in London

71. Visit Tate Modern, the most popular modern art gallery in the world

72. Take in a Shakespearian play at the Globe, in the area where he lived and worked

74. Get eco-friendly at BedZED in Wallington, the UK’s largest eco-village

75. Be part of the audience at the world’s oldest surviving music hall, Wiltons Music Hall in Tower Hill

76. See the largest collection of childhood objects in the UK at the V&A’s Museum of Childhood

77. Be inspired by more theatrical performances than anywhere else in the world

79. Travel on the world’s oldest subterranean travel system in the world – the London Underground

83. Cheer the Oxford and Cambridge rowing teams as they battle it out in the historic Boat Race

84. See the world’s largest collection of portraits for free at the National Portrait Gallery, the oldest portrait gallery in the World

85. Shop at Fortnum & Masons, the Queen’s grocer
86. The No 1 most popular European City for business

87. Hear the chimes of the world-famous Big Ben at the Houses of Parliament

88. Ride a horse around Rotten Row in Hyde Park, the first artificially lit street in Britain

89. Get back to nature at Mudchute Farm on the Isle of Dogs, the largest urban farm in the UK

92. Watch the Artistic Gymnastics World Championships at The O2

93. Stare in wonder at Van Gogh’s Sunflowers for free at the National Gallery

94. Go behind the scenes at Lords, the home of cricket

95. Explore the largest collection of British art in the World at Tate Britain

96. Pay your respects to a host of literary greats in one place: from Dickens to Chaucer to Kipling to Tennyson at Poets Corner, Westminster Abbey

98. Select from more music performances each year than any other city in the world

99. Enter the largest open contemporary art exhibition in the world – the Summer Exhibition at the Royal Academy of Arts